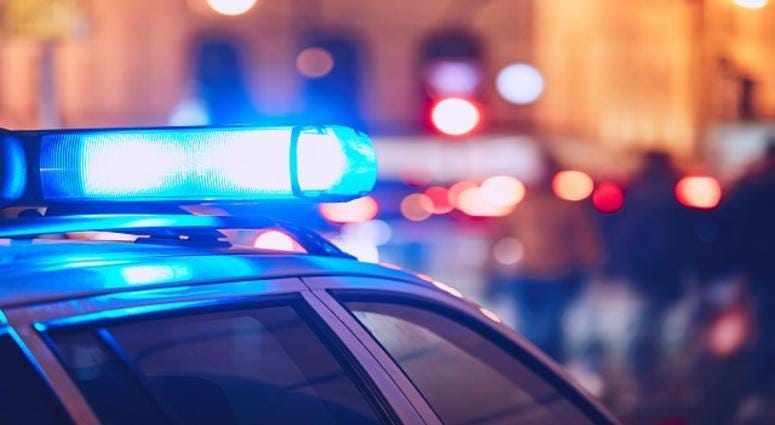 A Starbucks barista has now been terminated after she marked a formally dressed Kiefer cop’s five-drink request with “PIG” on Thanksgiving Day.

One day after at first suspending the representative, Starbucks discharged another announcement about the occurrence.

“The Starbucks partner who wrote this offensive word on a cup used poor judgement and is no longer a partner after this violation of company policy,” the company statement read. “This language is offensive to all law enforcement and is not representative of the deep appreciation we have for police officers who work tirelessly to keep our communities safe.”

The episode began when an on-obligation official needed to “do something nice” for the dispatchers who were working with their over the holiday, so he stopped by the Glenpool Starbucks “to get the dispatchers a coffee as a thank you for all they do,” Kiefer Police Chief Johnny O’Mara said in a Facebook post later that evening.

In any case, when the solitary official got their request, they understood that one of the workers had printed “PIG” on every one of the five cup marks.

Boss O’Mara posted a photograph of one of the cups onto web based life.

“What irks me is the absolute and total disrespect for a police officer who, instead of being home with family and enjoying a meal and a football game, is patrolling his little town,” the chief wrote.

“This cup of coffee for a ‘pig’ is just another little flag. It’s another tiny symptom and a nearly indiscernible shout from a contemptuous, roaring and riotous segment of a misanthropic society that vilifies those who stand for what’s right and glorifies the very people who would usher in the destruction of the social fabric,” Chief O’Mara said. “It’s another tiny pinprick into the heart of men and women who are asking themselves more often: ‘Why am I doing this?’”

“Just pour the coffee please,” the chief railed. “Are we at a point where a task as simple as pouring an exceptionally overpriced cup of coffee is so complicated that it cannot be accomplished without ‘expressing oneself?’”

Boss O’Mara said that when they reached the Glenpool Starbucks about the hostile marks, a representative let their know “they’d be happy to ‘replace the coffee with a correct label.’”

The precept “‘Fool me once, shame on you. Fool me twice, shame on me’ came to mind,” they wrote in the post.

Boss O’Mara said thanks to the entirety of the specialists on call who were working over the Thanksgiving occasion and offered a few expressions of exhortation.

“If you’re looking for coffee use a place where you pour your own and you’re certain of what’s in it,” they wrote. “Stay safe; go home.”

Starbucks remarked on the central’s post on Thursday night, calling the occurrence “totally unacceptable and offensive to all law enforcement.”

“We are deeply sorry and have apologized directly to the officer who experienced this,” the organization composed, including that they might likewise want to apologize to the whole office legitimately.

“We have launched an internal investigation into this matter,” Starbucks included.

Boss O’Mara reacted to the organization on a similar string, and said they didn’t reprimand the partnership for the abuse their official persevered.

“The barista has been suspended pending the outcome of our investigation into this matter,” a company spokesperson told KOTV. “This language is offensive to all law enforcement and is not representative of the deep appreciation we have for police officers who work to keep our communities safe.”

The representative who made the marks reached the official to apologize on Thursday, Chief O’Mara told.

They guaranteed that printing “PIG” on the official’s organization marks was planned to be a joke among their and one of their collaborators, as indicated by the news outlet.

Starbucks said they were at first suspending the representative while they led an examination concerning the episode.

“The barista has been suspended pending the outcome of our investigation into this matter,” a company spokesperson told KOTV. “This language is offensive to all law enforcement and is not representative of the deep appreciation we have for police officers who work to keep our communities safe.”

The organization declared the end of the worker, and said that they could be facilitating a Coffee with a Cop occasion to talk about “the critical role dispatchers and police offers play in keeping our communities safe.”